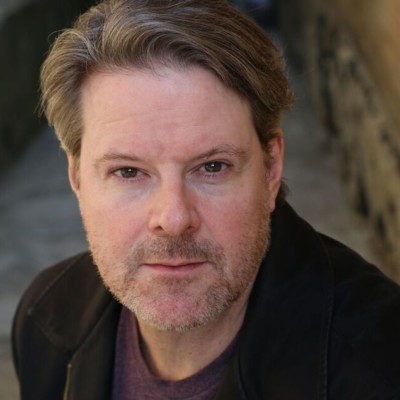 Tim Rush was recently seen in Onaje, a new play by Robert Bowie in the FringeNYC Festival. He was previously seen in Our Town with Christopher Lloyd at The Weston Playhouse and All My Sons and As You Like It. Other credits include: King Charles, William Scott, and Lady Davenant in Or and Jamie in Time Stands Still at Shaker Bridge Theatre; Member of the Wedding and Little Foxes at Triad Stage; and The Things They Carried at Barrington Stage. He has worked with Shakespeare Santa Cruz, The Mendocino Shakespeare Festival, and spent a season with The Oregon Shakespeare Festival.