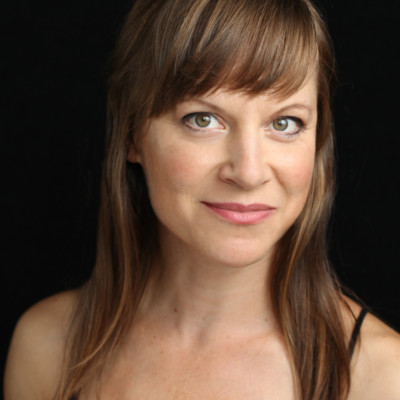 Trish is an award-winning actor from Canada, best known for her work at the Stratford and Shaw Festivals: “Sally Bowles” in Cabaret (directed by Amanda Dehnert); “Miranda” in The Tempest (with Christopher Plummer; directed by Des McAnuff); and “Titania/Hermia" in A Midsummer Night’s Dream: A Chamber Play (directed by Peter Sellars).

She won Dora Award and Toronto Critics’ Awards as “Girl” in John Tiffany’s production of Once in Toronto, where she has originated countless roles in plays and musicals.

Upcoming: “Ginny” in Harry Potter and the Cursed Child (Mirvish/Toronto)