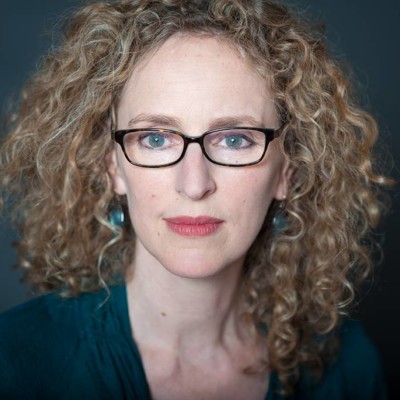 Vivienne is currently the Producing Artistic Director at PlayMakers Repertory Company in Chapel Hill, North Carolina. For 12 seasons, she served as Artistic Director of the renowned Chautauqua Theater Company and Conservatory, presiding over the company’s transformation into one of the best summer theatres and most competitive summer training programs in the country. She directed over fifteen productions at CTC including an acclaimed re-imagining of Romeo and Juliet featuring the Chautauqua Symphony Orchestra, Theatre, Opera and Dance companies. She has directed productions of Life of Galileo, The May Queen, Three Sisters, Love Alone, RED and In The Next Room for PlayMakers, directed extensively for The Shakespeare Theatre of New Jersey, and directed The Heidi Chronicles for Trinity Repertory Company.

As an actress, Vivienne has worked on and off-Broadway, in film and television, and at many of the country’s most celebrated theatres. She has appeared with Gene Wilder, Al Pacino and Blythe Danner, performed with Maggie Smith in the London revival of Edward Albee’s The Lady from Dubuque, and received an OBIE Award for her performance in Lee Blessing’s Going to St. Ives.

She is the 2017 recipient of the Zelda Finchandler Award given by the Stage Directors and Choreographers Foundation.